Confronting darkness with the little-known legacy of the Arab Renaissance 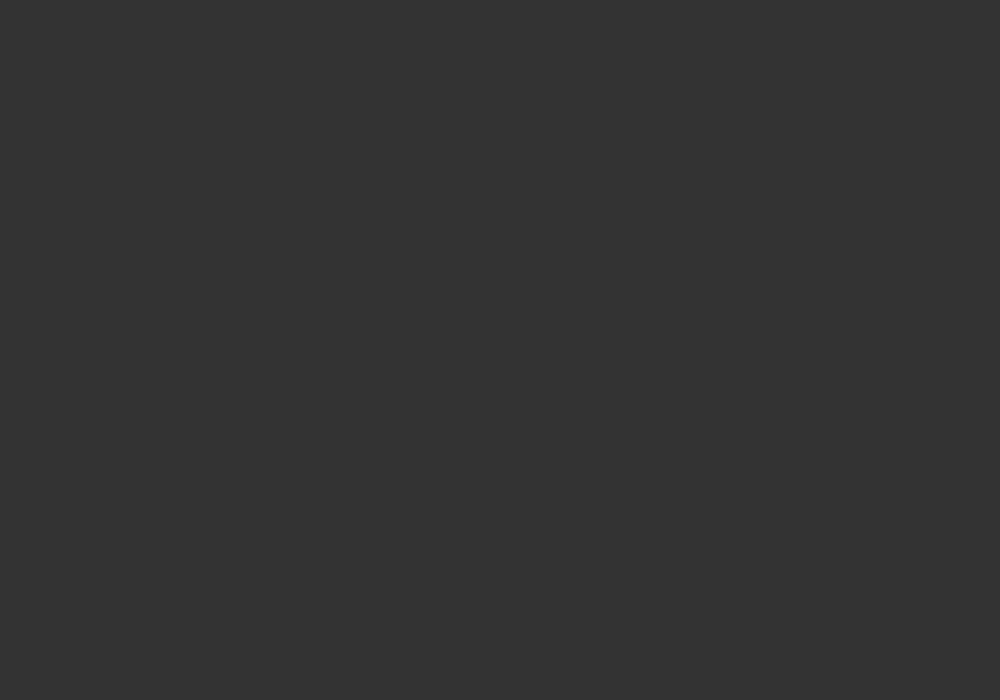 Most remarkable about Rashid Al-Daif’s novel is its ability to turn questions from the end of the 19th century, the Arab Renaissance, into flesh and blood characters, renewing the basis of original points of contest and placing them against the mirror of our present day. The novel, longlisted for the International Prize for Arabic Fiction, known as the Arabic Booker, draws on a history of Arabic cultural heritage that reached its peak nearly two centuries ago, pausing today on the same questions faced during the beginning of the Arab Enlightenment era.

Knowing Al-Daif, it’s a surprise that he undertakes this new adventure, insisting to travel this bumpy road of history; Al-Daif is known for his simple, sometimes sarcastic, straightforward language that delves into the unspoken realms of topics such as sex or religion bravely, and lightly, like a ballet dancer floating above the surface, insisting on producing delightful scenes.

In this new book, Al-Daif starts with a seemingly usual story, not very different from the many stories of thousands of Lebanese who left their nation looking for better living in the West. He goes deeper into details of the story, which started in 1861, tracing reactions to the Evangelical preaching missions that poured into the region, resulting in questions unknown previously to society, such as the relation between religion and the state, the meaning of citizenship and the difference between citizenship and religious identity, and how “People’s bodies are source of joy to them and not source of fear and worry.” Two distinct lines of narration interact: one rejects this new modernism, the other, Mansour, is more ready to adapt to it.

The novel tracks the story of Faress Mansour and his friend Gorgy Zeidan, the renowned novelist and among the fathers of Arab modernism in the last century. However, the author doesn’t trace the life of Zeidan, but rather that of Mansour who continues his own father’s imaginary journey in defense of enlightenment. Mansour leaves Zeidan and goes to study medicine in the United States after he finished his degree at the American University in Beirut, known as the Anglican University of Syria. Mansour falls in love with an American girl, but he faces prison and other troubles caused by her parents who don’t want this relationship to flourish. They split up; then he joins the US army after completing his degree in medicine. He works under Theodore Roosevelt directly. When the army reaches Cuba, he is introduced to a Chinese girl called Saawa, and eventually they marry. At some point he decides to return to Beirut, so he settles all his business and assets ahead of departure. Yet he falls ill and dies onboard the ship before reaching Lebanon, and his body never reaches his burial place in his village; university students steal his body and use it in their studies, same as he himself had done in the past.

Throughout his narration, Rashid Al-Daif introduces the reader to the realities of the Levant during Ottoman times, shedding light on the early days of modern medicine education in the Arab world, leading to questions regarding the Muslims’ relationship to their bodies; topics that are difficult to tackle outside of the modernism context. The author also pauses on the troubles facing early medicine students, such as securing bodies for dissection, leading to the spread of body snatching, even encompassing the bodies of relatives as a service to science and the nation. Mansour does this to his own mother’s body, offering it a sacrifice to his belief in science — a belief that develops early with the Darwinian theory debate and how it was received in the Arab world.

Quite remarkable is how Al-Daif places such discussions amid the liveliness of human conditions, avoiding rigidity throughout the text. He dedicates entire pages to the crisis that faces the university due to the split of opinions around Darwin’s theories, leading to class stoppages for some time. Other questions arise within stories branching from the original one, for example the difference between education and knowledge, and the importance of this differentiation, the relation between language and identity, and also the risks of illegal immigration that offers bodies to “pave the sea”. The book also exposes the duality of the West in dealing with values such as freedom, citizenship, discrimination, and respecting difference, the values Mansour lived for and was able to fulfill without conflict, for he believed that “his religion is the best of people from all religions and sects”. In a very beautiful conversation he announced that, “My religion is the advancement of my nation that lies in poverty, ignorance, injustice and slavery. My religion is the good of all humanity.”

Indeed, we are most in need of reading the story of Faress Mansour and using it as a role model to face the voices of ignorance rising loud to steal what remains of the nation.